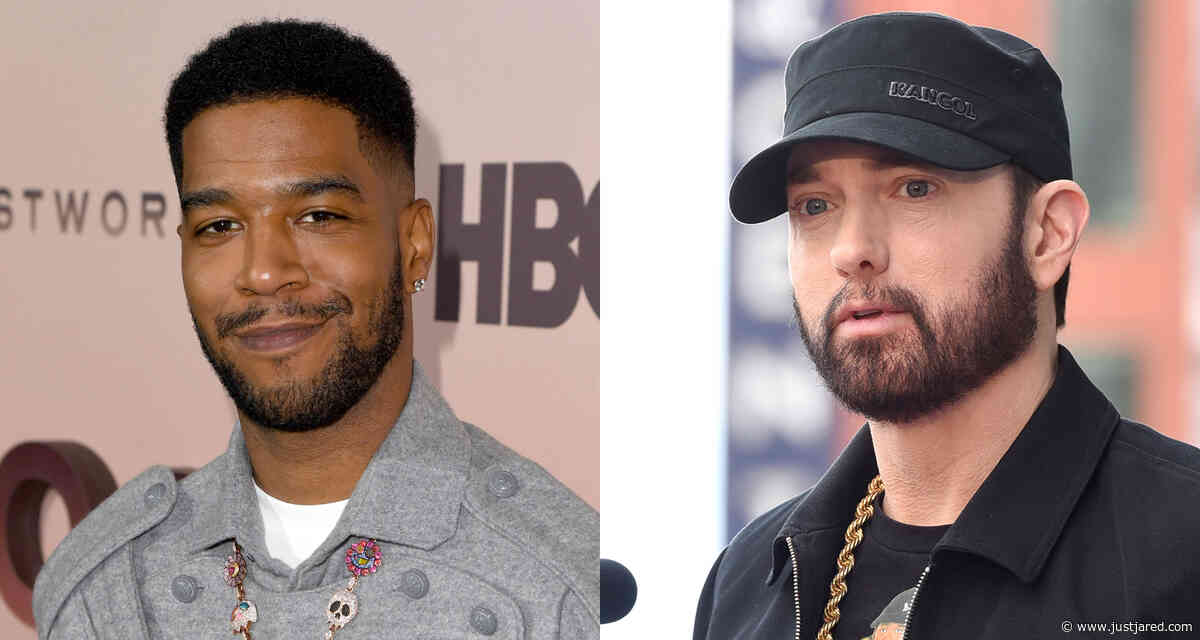 Kid Cudi has a hot new collab out with Eminem!
Kid, 36, and Eminem, 47, just dropped their new song titled “The Adventures of Moon Man and Slim Shady.”
Just a few days before, Kid‘s daughter, Vada, 10, announced that her dad and Eminem had teamed up on a new song.
“Hi! It’s Vada, I’m here to say that my daddy’s new single, ‘The Adventures of Moon Man and Slim Shady,’ is coming on Friday! Check it out!” Vada said in a video Kid posted o
Read more » 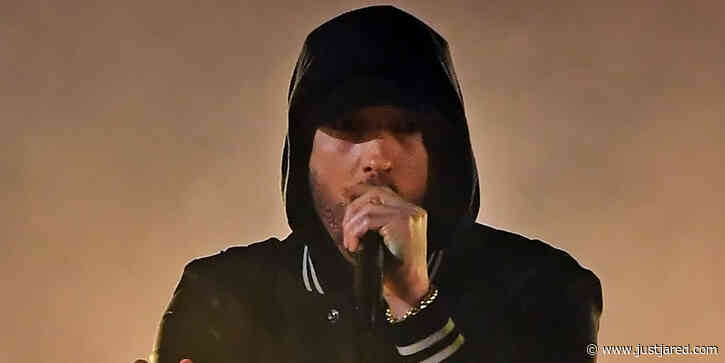 Eminem Disses This Sports Superstar in His New Song 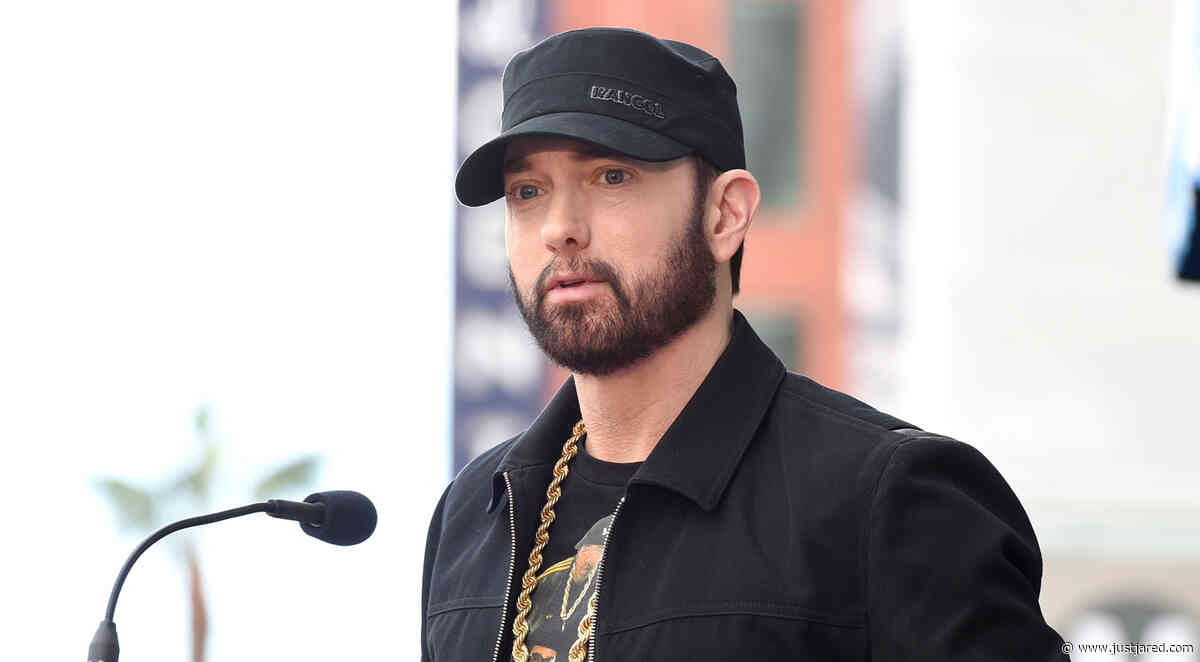 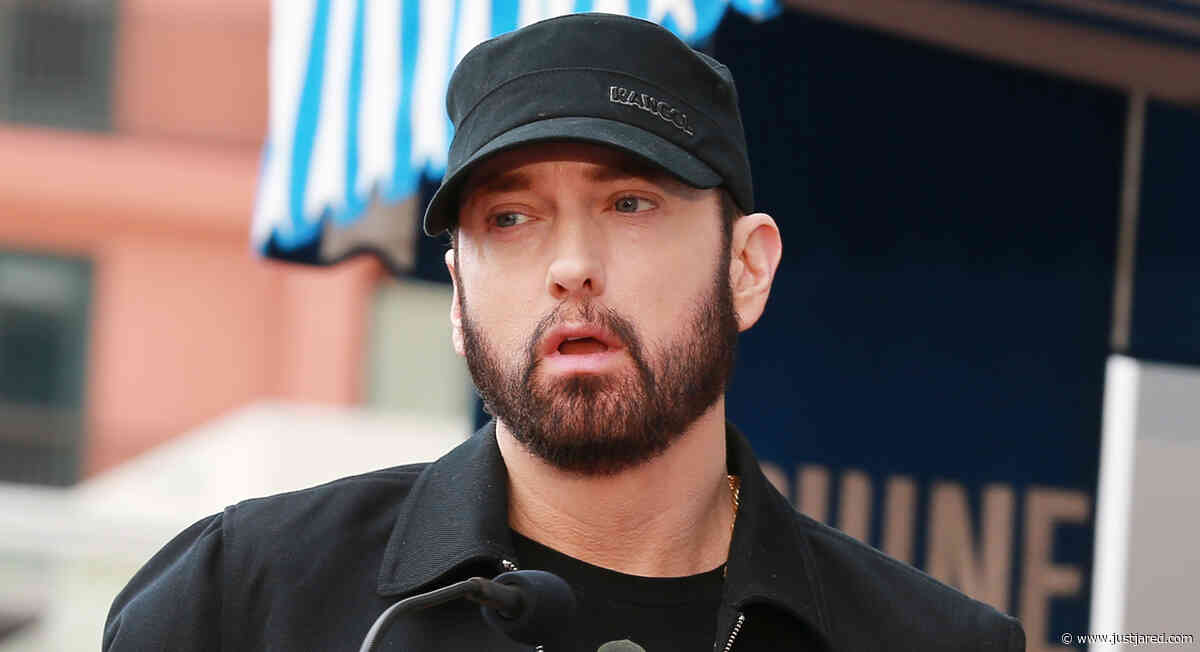 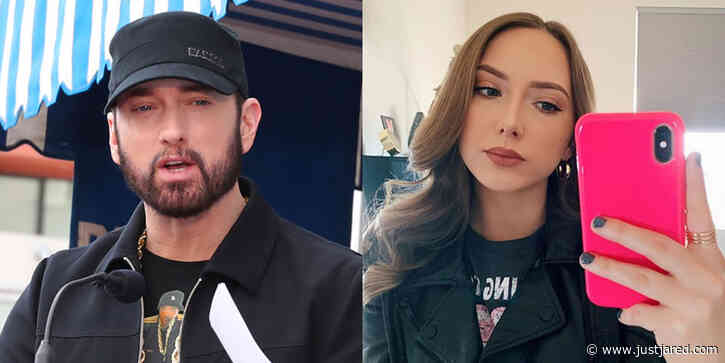 Eminem Says He's Proud of Daughter Hailie, Gushes About Her in New Interview! 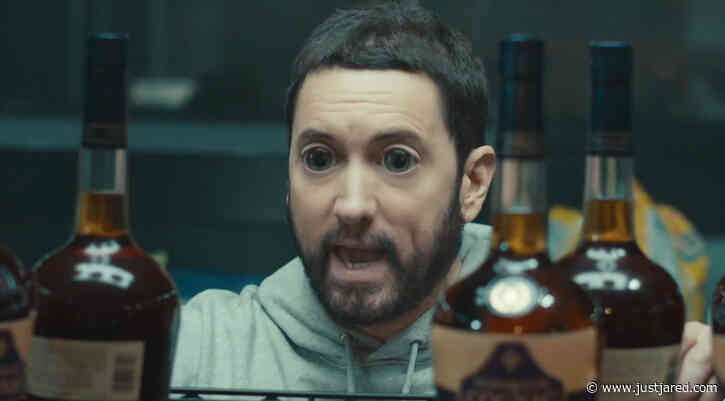 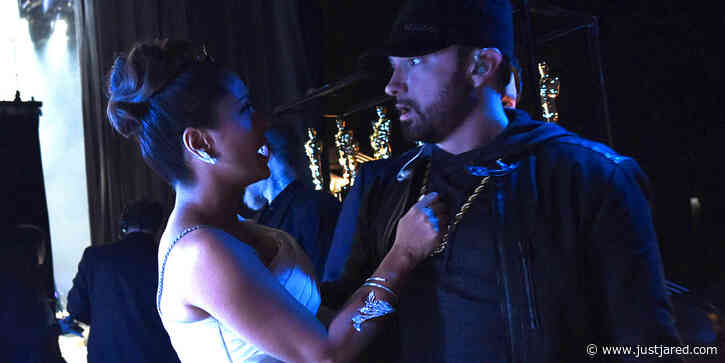 Salma Hayek Reveals She Spilled Water All Over Eminem at Oscars 2020! 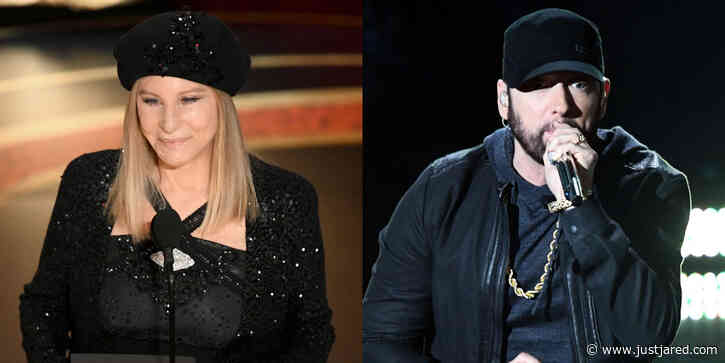 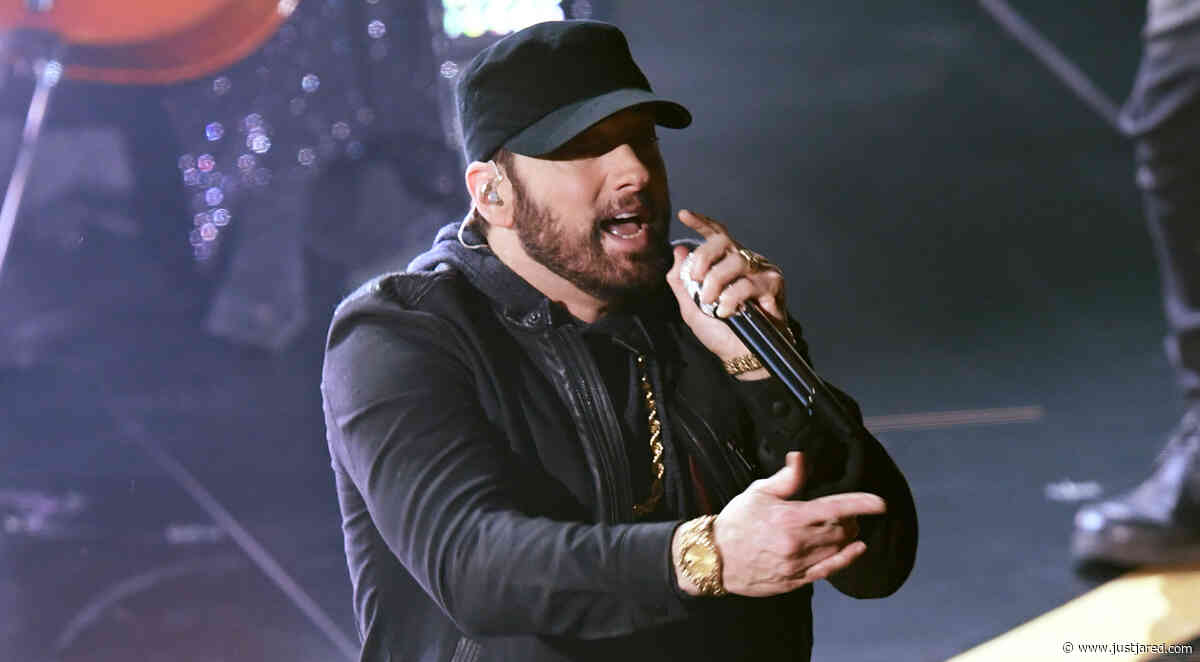 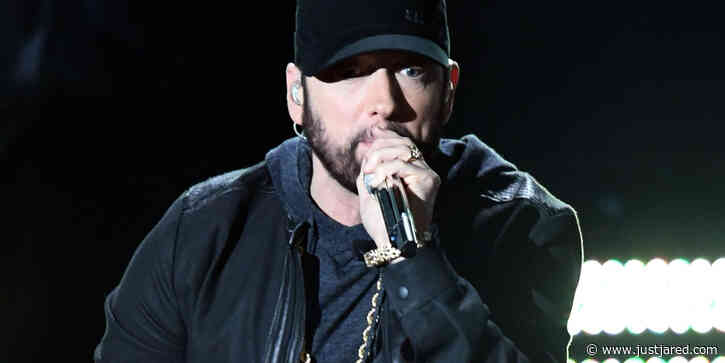 Eminem Attends Oscars for the First Time - Find Out Why He Wasn't There When He Won in 2002! 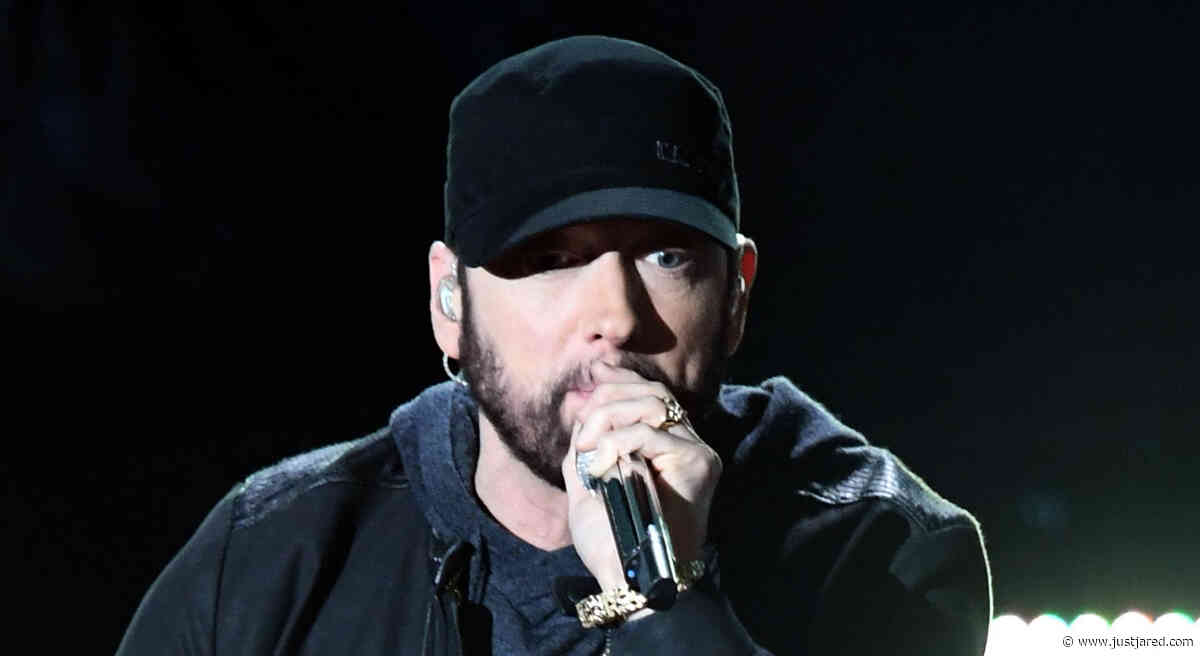 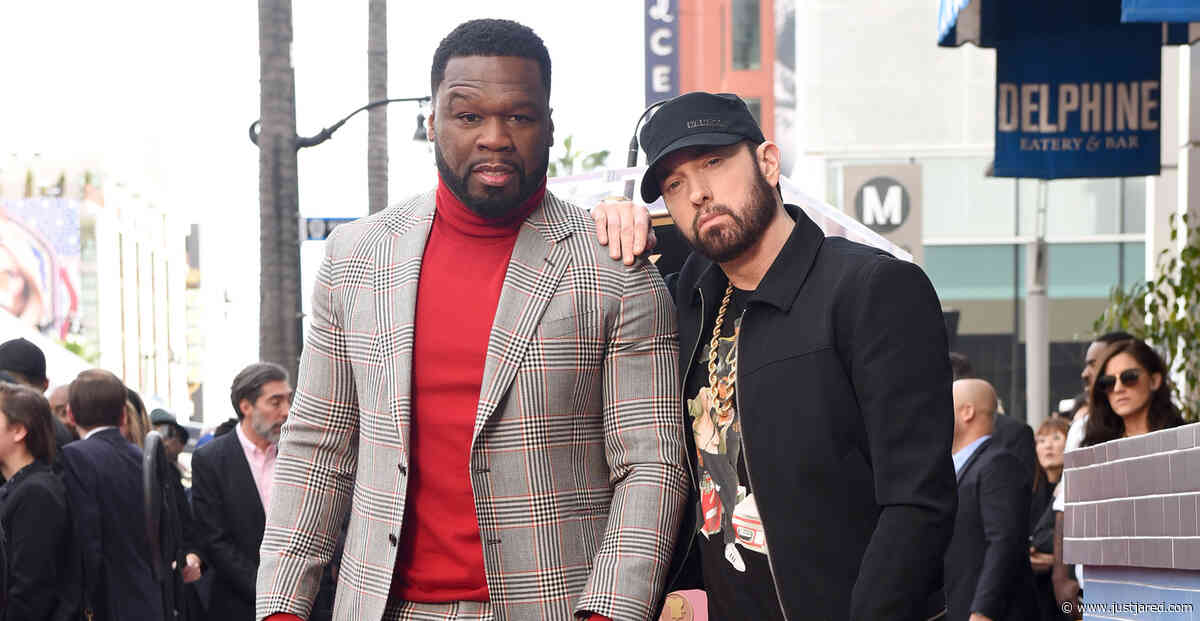 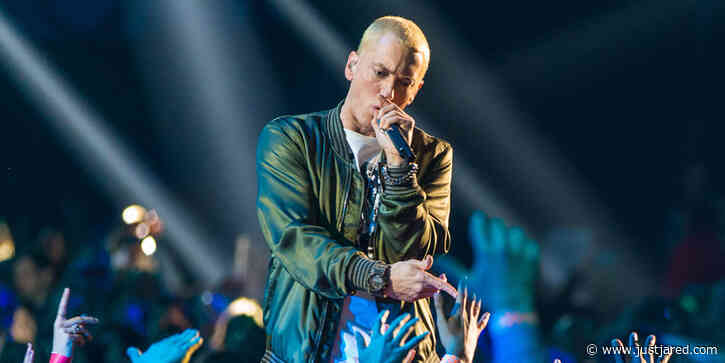 Eminem Notches 10th No. 1 Album With 'Music to Be Murdered By' on Billboard 200
Desktop versie