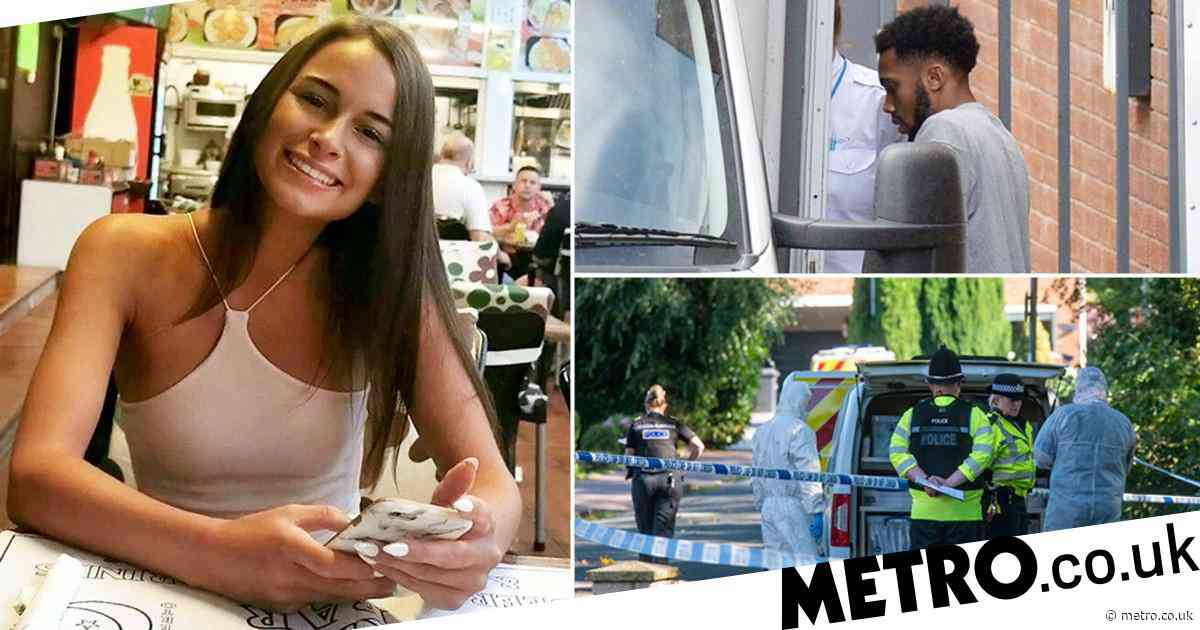 Keeley Bunker’s uncle found her lifeless body in a park last September (Picture: SWNS)A man who was ‘trusted’ to walk his female friend home after a night out instead allegedly raped and murdered her, a court has heard.Keeley Bunker, 20, was discovered lying face-down in a park pool in Tamworth, Staffordshire, on September 19, last year just days after her birthday. She was found by her uncle, who screamed ‘no!’ as he found her lifeless body just hours after she was
Read more » 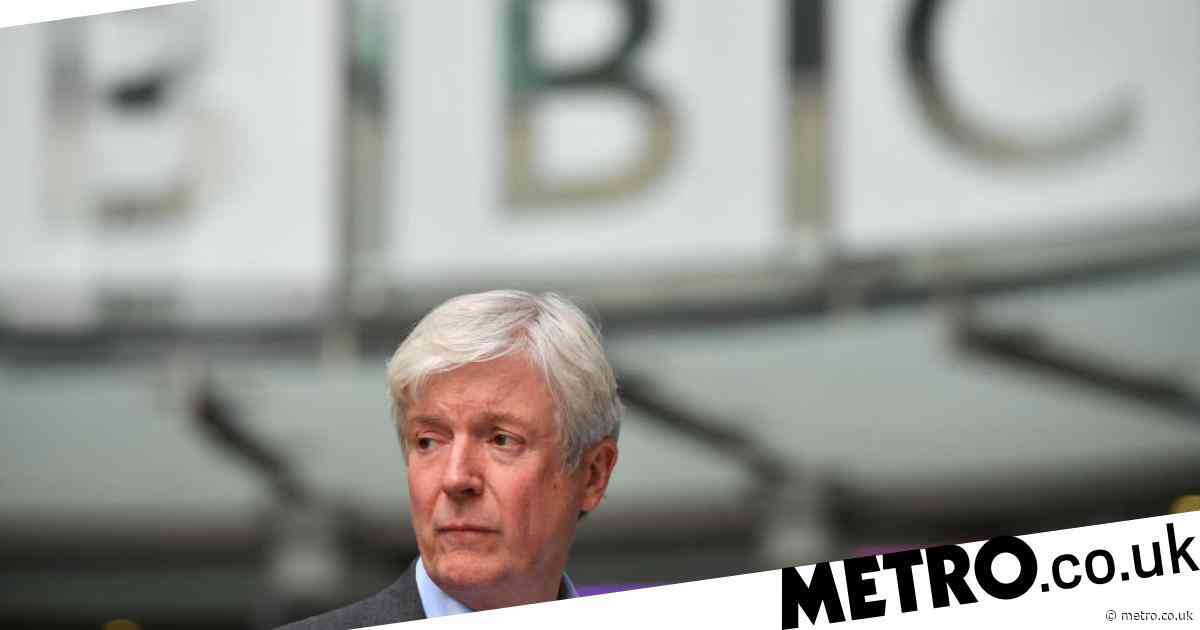 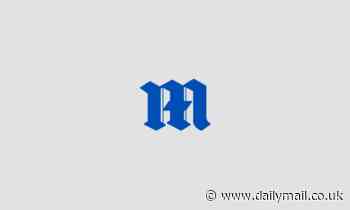 North Carolina is rocked by 5.1 magnitude earthquake - the most powerful in the state for 104 years 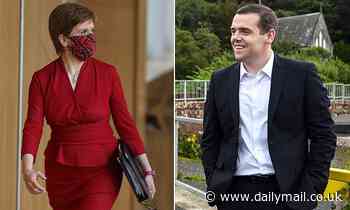 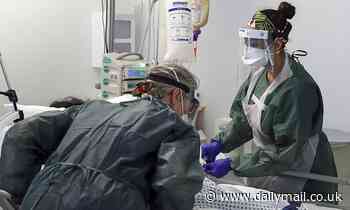 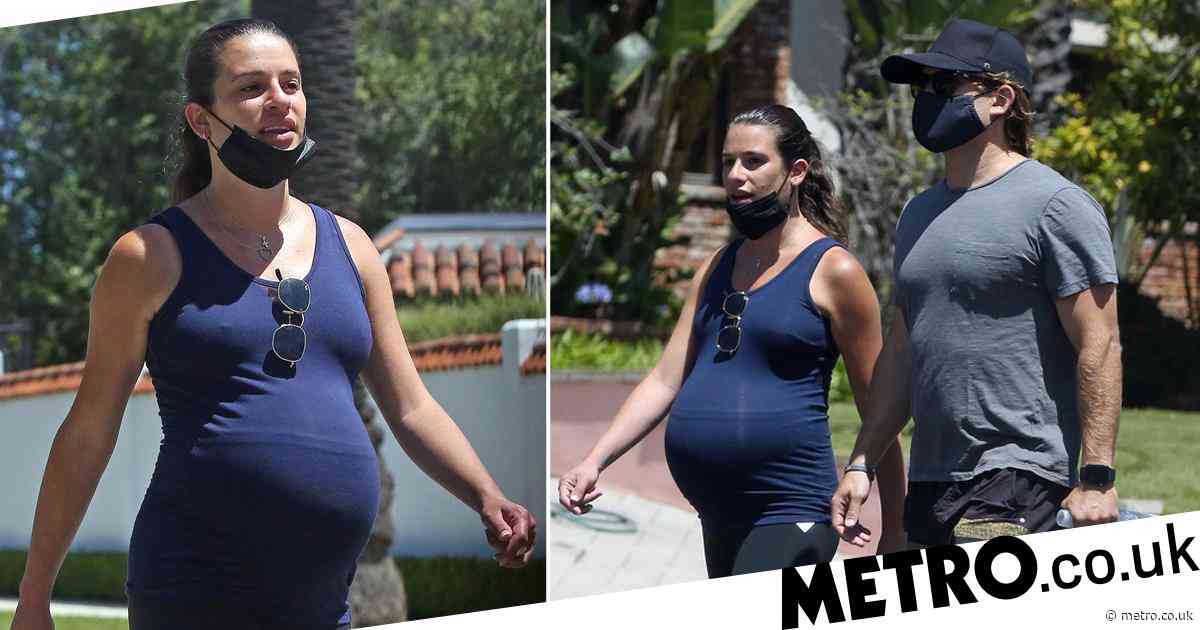 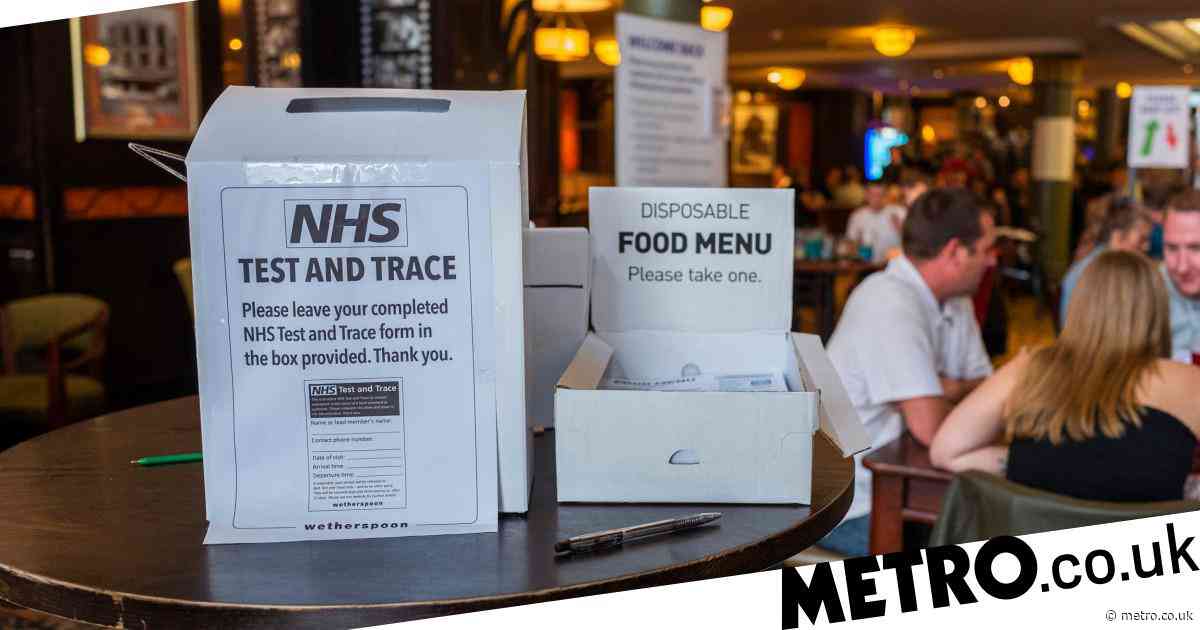 Do pubs have to use track and trace? 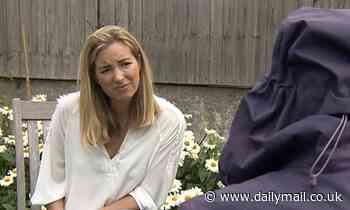 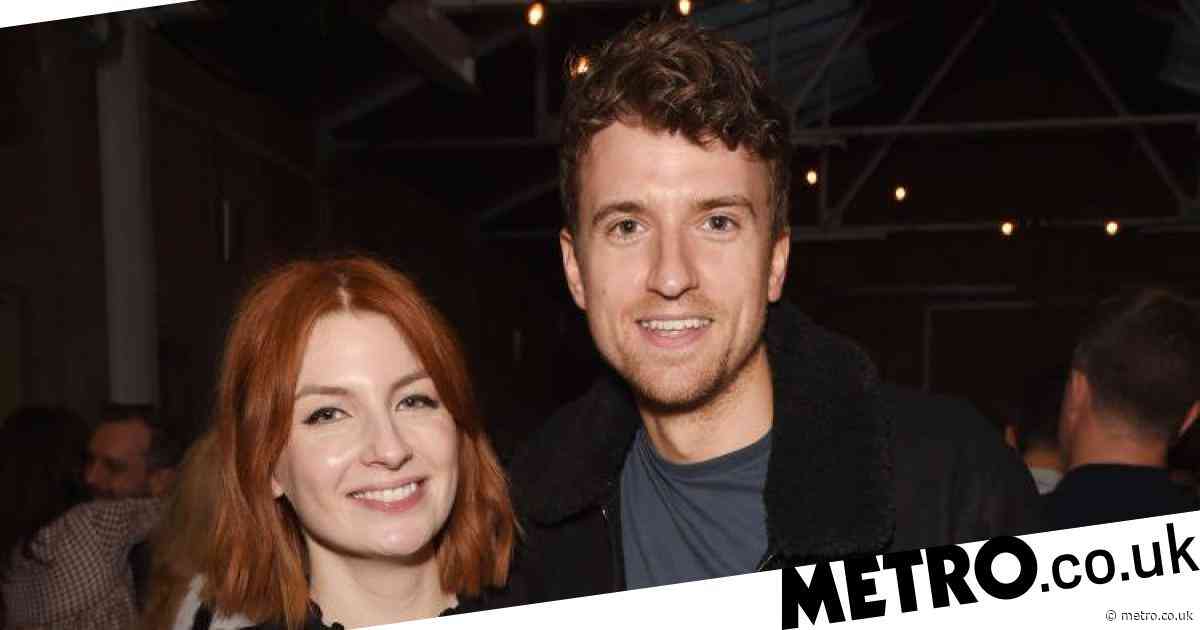 Lord of the Rings TV series: Follow the cast on social media from Nazanin Boniadi to Owain Arthur 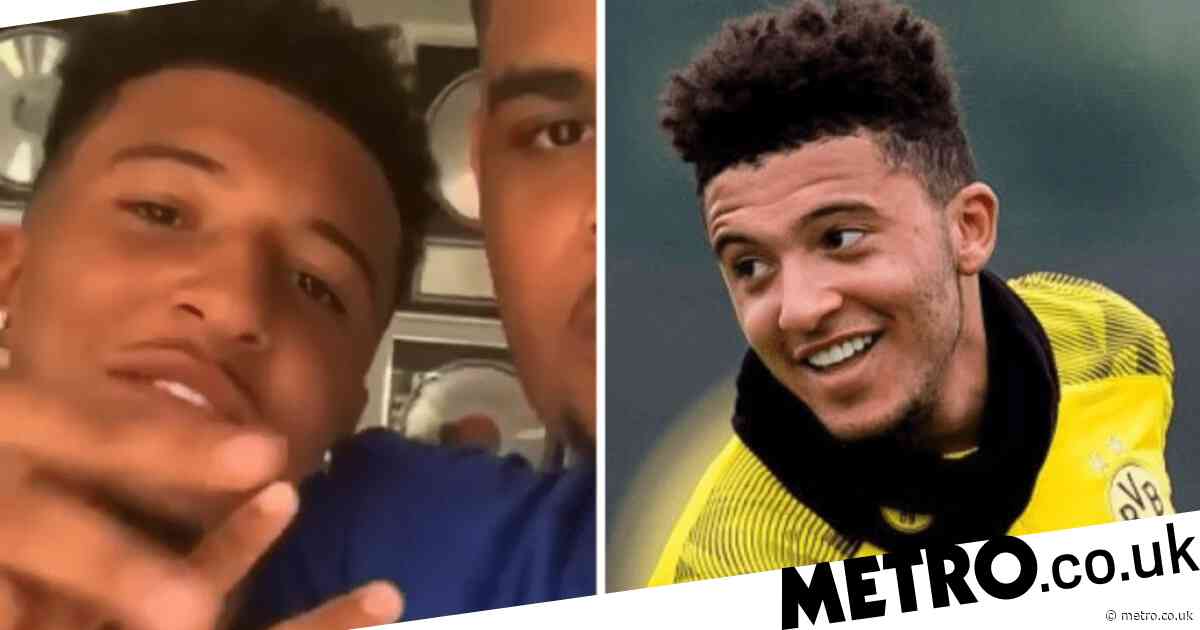 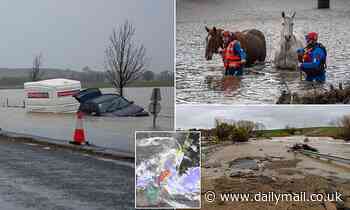 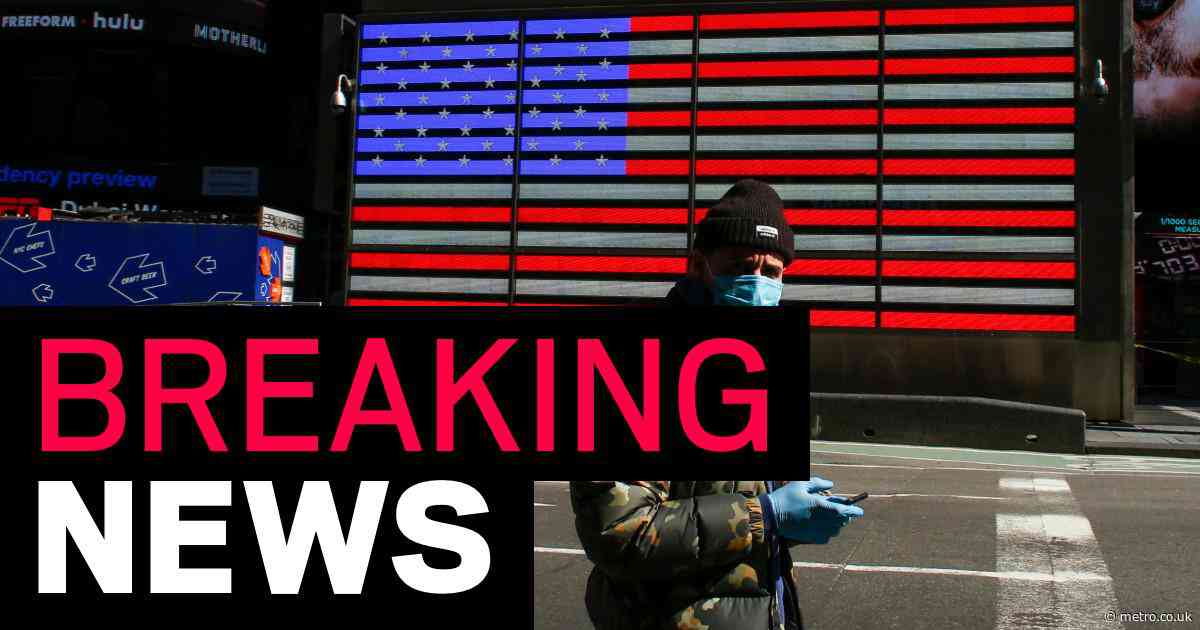 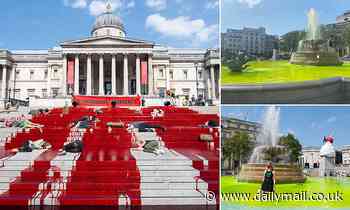